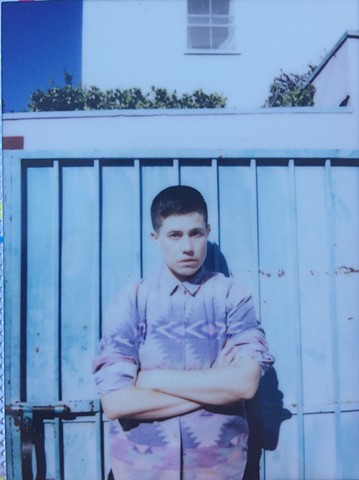 CT broke into the digital series space early when they Production Managed the series East Los High which was purchased by Hulu and was nominated for a People's Choice Award in 2012. CT later served as UPM for Bad Samaritans with FOX Digital for Netflix. They've since applied these early findings to managing digital production methods with the Studios at BuzzFeed, Group9 and Eko.